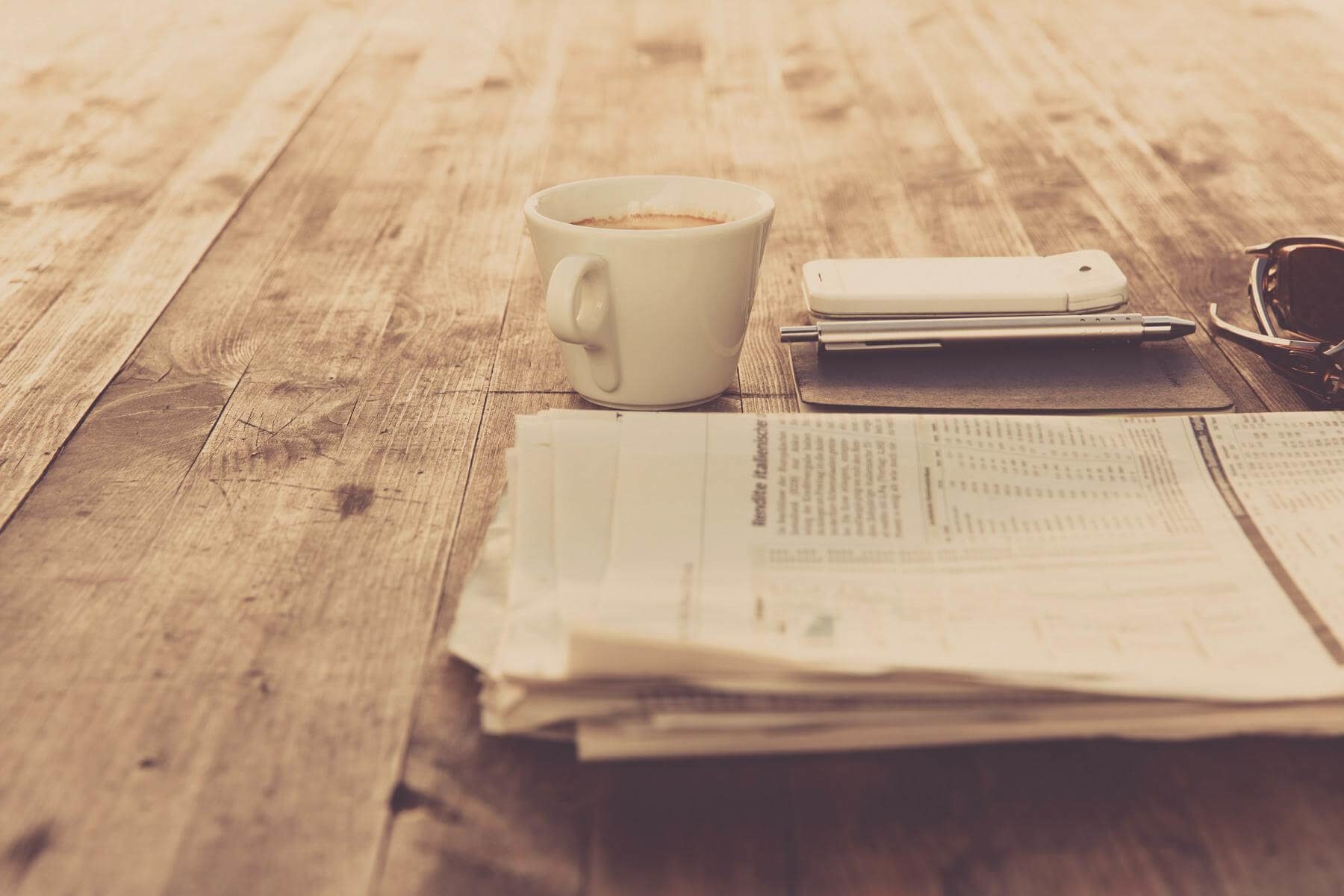 Founded in 2018, b'mine hotels GmbH plans to open ten hotels in German and European destinations by 2026.
The developer is CarLoft Development GmbH. The financing for the ten hotels is secured by a framework agreement with an institutional investor.

The special features:
CarLifts, which convey cars directly to the front of the hotel rooms, a consistent digitalization strategy, services at the highest level, a trendy gastronomy and bar culture as well as unusual event areas.

The result:
An architecturally harmoniously designed temporary home. Licensor of the CarLoft concept is CarLoft GmbH.
The company is based in Berlin.